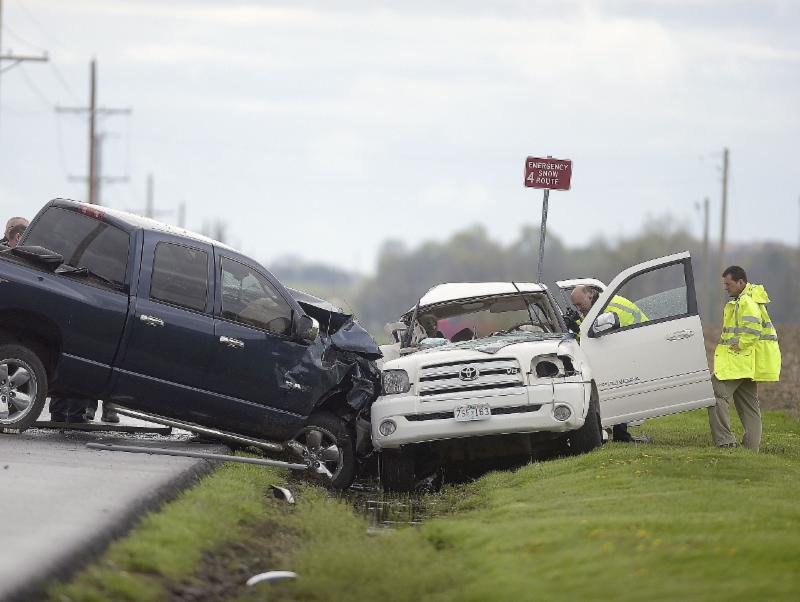 Forget texting, there are more dangerous driving distractions!
Texting isn’t the only problem while driving. The most dangerous distraction comes within the car! U.S. vehicle deaths barely declined in 2017 but remained notably higher than in 2015, according to a new report.
The National Safety Council estimated automotive fatalities topped 40,000 for the second consecutive year. The estimates are not the official federal figures, which will be released later this year by the National Highway Traffic Safety Administration. They also include deaths that NHTSA does not classify as roadway deaths.
Regardless, the report underscores the emerging consensus among policymakers that traffic deaths constitute a public health crisis that should not be tolerated.
While automakers have dramatically improved car safety in recent decades, with advancements such as strategically placed air bags and high-tech collision avoidance systems, other factors have kept the death toll high.
Key to the crisis is distracted driving, speeding and people who still don’t use their seat belts. The National Safety Council estimated that 40,100 people were killed in 2017 accidents, down about 1% from its 2016 estimate but up about 6% from 2015.
“We’re treading water, essentially,” National Safety Council spokeswoman Maureen Vogel said. “We’re not making progress.”
NHTSA estimated that car accidents killed 37,461 people in 2016, up 5.6% from 2015. The government counts only deaths on public roads, while the council includes parking lots, driveways and private roads.
Lawmakers, regulators and automakers say stubbornly high traffic deaths create a sense of urgency to develop self-driving vehicles, which are expected to dramatically improve road safety.
But that’s a long-term hope, perhaps not yielding significant public safety benefits for decades. In the short term, safety advocates hope for simple improvements, such as more collision warning systems and additional education of drivers about the dangers of cellphone use while behind the wheel.
“This is a stark reminder that our complacency is killing us,” Deborah A.P. Hersman, CEO of the National Safety Council, said in a statement. “The only acceptable number is zero; we need to mobilize a full-court press to improve roadway safety.”

TrailerTail aero devices can now be mounted higher on trailers