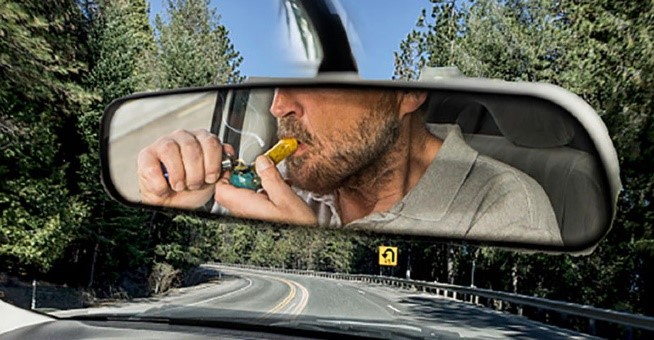 Choosing a Hard Hat? Use Your Head

#510 OSHA Standards for the Construction Industry