FMCSA eases process for drivers to upgrade to Class A CDL 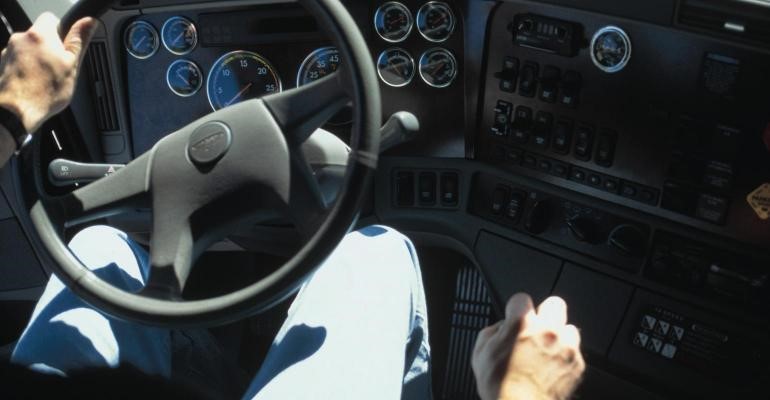 The Federal Motor Carrier Safety Administration (FMCSA) announced a new final rule streamlining the process of upgrading from a Class B to Class A commercial driver’s license (CDL).
The new rule amends the entry-level driver training regulations published in 2016 that required the same level of theory training for individuals obtaining a CDL for the first time as for those who already hold a Class B CDL and are upgrading to a Class A. FMCSA said it has concluded that eliminating that requirement “will maintain the same level of safety” as established in the 2016 rule.
“This effort is a common-sense way of reducing the regulatory burdens placed on CDL applicants and their employers,” said FMCSA Administrator Raymond Martinez. “FMCSA continues to strategically reform burdensome regulations to improve the lives of ordinary Americans by saving them valuable time and money – while simultaneously maintaining the highest level of safety.”
FMCSA estimated the final rule will save eligible driver trainees and motor carriers $18 million annually. The agency estimates over 11,000 trainees will benefit annually by this rule and see an average reduction of 27 hours in time spent completing their theory instruction.

Middle of the month Legislative update