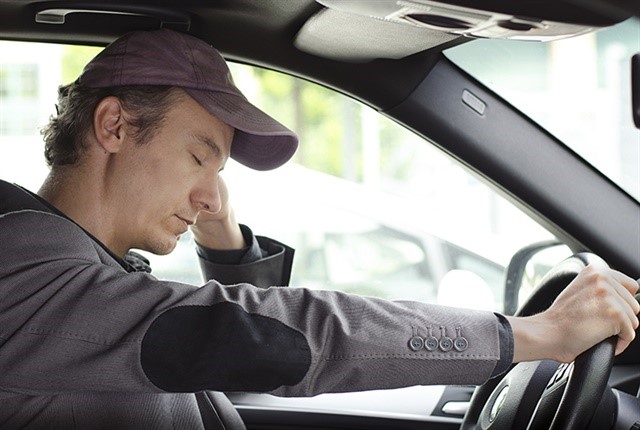 Fleet drivers and other workers, particularly those already at a higher risk for drowsiness, may be particularly tired on Monday after the beginning of Daylight Saving Time, according to a new report from the National Safety Council. The council is also urging companies with commercial drivers to invest in worker sleep health.

Fleet drivers and anyone in transportation is at a higher risk for fatigue and drowsy driving due to the nature of the job. They often work long hours, and they may be driving in the early morning or at night when their body wants to be asleep. Moreover, driving can be a tedious task if you’re on a highway or a mentally demanding task if you’re driving in a city. These are all risk factors.

According to the council, 43% of the American public is sleep-deprived, jeopardizing their safety at work and on the roads as they lack the ability to think clearly, make informed decisions and be productive. Fatigued drivers are often inattentive and slow to react. According to the AAA Foundation, 21% of all fatal crashes involve a drowsy driver – that’s more than 6,000 fatal crashes every year.
To ensure a well-rested and safer fleet, the council offers advice to both drivers and fleet managers. Recommendations for drivers include getting at least seven hours of sleep every day, which is one of the best ways to avoid the accumulation of fatigue and to maintain alertness during the day.
One of the biggest barriers to getting proper sleep is a sleep disorder. The Institute of Medicine estimates that about 30% of the population suffers from sleep disorders such as obstructive sleep apnea and insomnia, yet 90% are undiagnosed and untreated. Drivers should talk their doctor to see if they’re at risk for a sleep disorder.
The council also recommends that companies and fleet managers implement a sleep health program that includes two components-education and a sleep disorder screening.
Education helps employees understand the importance of sleep and learn tricks for getting better sleep. Managers can also educate drivers on preventing drowsy driving and recognizing when they are feeling drowsy.
In their educational sessions, managers should emphasize that drivers need to take breaks every 1.5 to 2 hours, stress the importance of getting at least seven hours of sleep each night, and remind drivers to take extra precaution if driving at night as it puts them at increased risk for circadian misalignment.
However, the council notes that perhaps the most important aspect of a sleep health program is screening employees for sleep disorders, which can be as simple as having drivers answer a short questionnaire privately to assess if they are at risk.

Tips for Adjusting to "Standard Time" This Weekend