While emergency COVID-19 relief is still hung up in Congress, the Biden administration is expected to unveil details of a longer-term economic recovery plan this month, focused on infrastructure. The "Build Back Better" plan would invest $2 trillion over four years to build and repair roads, bridges and ports, create affordable housing and improve broadband networks. 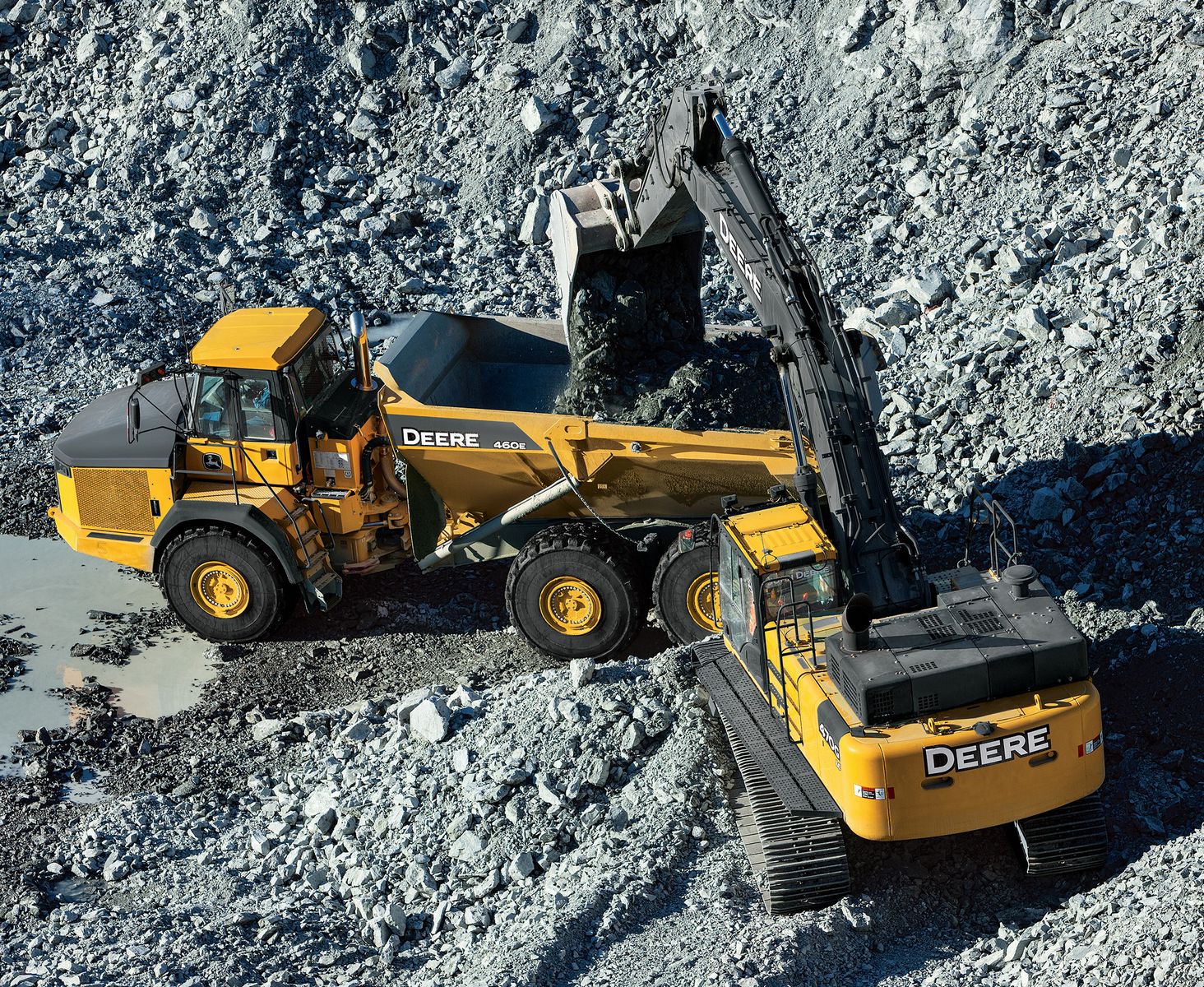 (Nortrax)
After Trump promised infrastructure funding during his presidency, this long-awaited influx of infrastructure spending would be welcome news for the construction industry. The latest numbers from the Census Bureau on Monday show construction spending, overall, was up almost 6% last month compared to December 2019. But take out residential construction and it’s a different story. In industries that are hurting in the pandemic, like hotels, office and retail space, and transportation, construction is down and the hope is that Biden's plan, if it materializes, would provide a much-needed boost.
And while Lawmakers on both sides of the aisle expressed enthusiasm for a potential infrastructure package under the Biden administration, they have competing priorities for what the legislation should include.
Republicans Say:
Republicans have been slow to talk about raising the Federal gas tax which has not been raised since 1993 with Rep. Sam Graves (R-MO), arguing that benefits of infrastructure can be achieved with funding mechanisms that don’t include an increase in the federal gas tax.
“I think we need to pivot to something a little more equitable, something that brings in those dollars from individuals using the roads and bridges," he said.
Rep. David Schweikert (R-AZ), a member of the Joint Economic Committee, emphasized that there also needs to be targeted spending when it comes to infrastructure funding.
“A lot of the lobbying population still see the world of infrastructure as pouring concrete. For many of us, we want to say, ‘What is the ultimate definition that is actually good for our communities? What actually creates the most economic growth? It’s going to be a combination of technology, smart design and pouring that concrete,’ ” Schweikert said.
Democrats Say:
Democrats have argued that any infrastructure package needs to have some kind of climate change initiative attached to it, arguing that environment-related provisions should be included.
Democratic lawmakers weighed into that debate again last week, with Rep. Ted Deutch (D-FL), a member of the Climate Solutions Caucus, saying there should be bipartisan support for implementing a carbon fee.
“Polluters ought to pay. They should pay for the carbon they put into the atmosphere,” he said.
"Infrastructure has to be a national effort,” House Transportation and Infrastructure Committee Chairman Peter DeFazio (D-OR) said.
Overall, there is bipartisan support to advance an infrastructure package of some kind in the 117th Congress. They just need to come together on how to pay for it.
By: Jessica Lombardo
Source Article