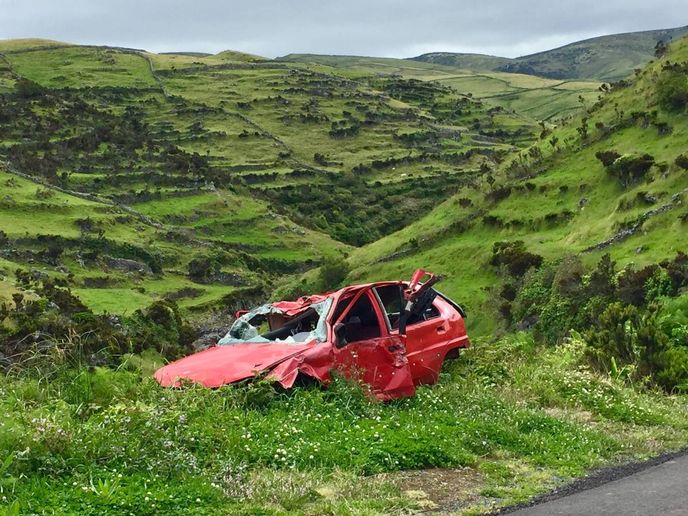 Despite 430 billion fewer miles driven in 2020, the National Safety Council estimates there were 42,060 traffic fatalities as compared to 39,107 in 2019.  While contributing factors vary for every crash, a new report suggests the staggering increase in collisions during COVID-19 can be chalked up to young drivers going too fast on less-congested roads.

The QuoteWizard by Lending Tree report notes that speeding-related deaths began increasing in March 2020, right as the first lockdowns were put in place and traffic volume started to decline. Ultimately, speeding-related fatalities rose by 11% in 2020.

Moreover, drivers under the age of 34 experienced the largest increase in traffic fatalities. In fact, the number of traffic deaths rose by 13% among people under 24.

Demographic data also indicates that more men — nearly 28,000 and a 9% increase over 2019 — lost their lives in collisions as compared with women who experienced a 2.7% uptick in fatalities over 2019.

The report also examines the location and nature of crashes. City highways and rural roads saw the most fatal crashes, with single-vehicle crashes on urban highways rising by 9% and 14%, respectively. As for speeding-related deaths, states in the northeast and south had the largest increases, while the western half of the country saw declines of between 3% and 11%.

Previous studies show that motorcycle sales were up significantly during the spring of 2020, and alcohol use among many populations skyrocketed, too. So it’s no surprise that fatalities involving motorcycles or alcohol increased by nearly 10%.

Interestingly, the number of fatalities involving large trucks decreased by 2%, perhaps due to the fact that less business was taking place during the height of the pandemic leading to fewer trucks on the roads. Even so, the authors point out that with nearly 4,900 people killed in 2020, the number of fatal crashes involving large trucks is still well above numbers from the early 2010s when around 3,500 people were killed.

Noteworthy, the report suggests that the sharp increase in fatal crashes will be a temporary trend. Looking ahead at the second half of 2020, the number of fatal crashes decreased or remained at 2019 levels for the same month, according to the authors.