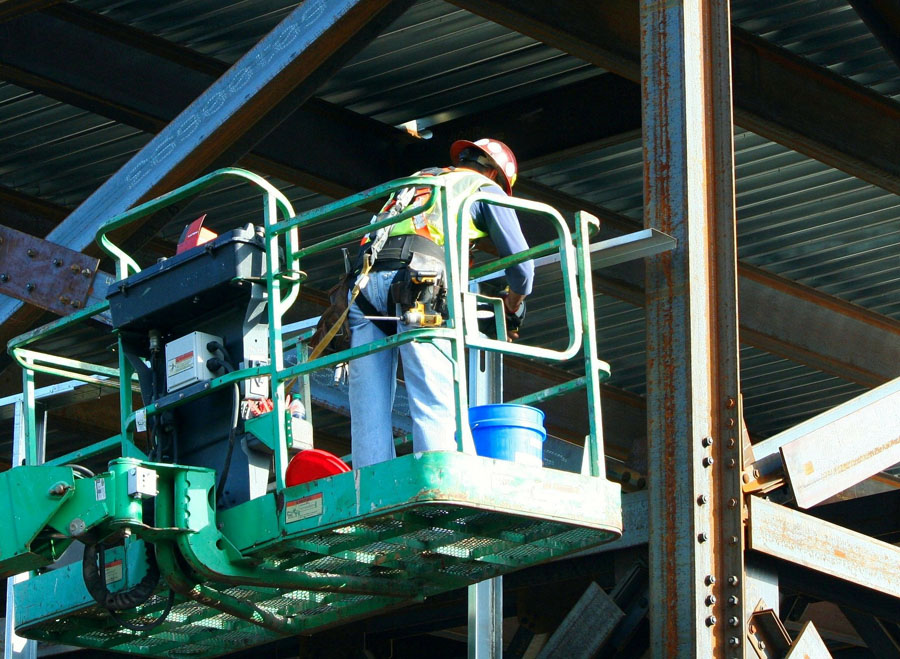 The U.S. Dept. of Labor has withdrawn a Trump administration regulation that provides guidelines about whether a worker is an independent contractor, or an employee who qualifies for the federal minimum wage and time-and-a-half overtime pay under the Fair Labor Standards Act.

The agency move, announced on May 5, has strong support from organized labor but it drew blasts of criticism from contractor organizations. One group, Associated Builders and Contractors, plans to challenge the action in federal court.

Labor Secretary Marty Walsh, former head of a Laborers' union local, said in a statement, “By withdrawing the [Trump] Independent Contractor Rule, we will help preserve essential worker rights and stop the erosion of worker protections that would have occurred had the rule gone into effect.”

The withdrawal, which took effect on May 6, was proposed by the agency on March 12 in a Federal Register notice.

The Trump final rule was published on Jan. 7, shortly before Joe Biden was to be inaugurated as president. The Trump administration said at the time that its regulation aimed to “promote certainty for stakeholders, reduce litigation and encourage innovation in the economy.”

The rule had been set to take effect on March 8, but the Biden administration delayed it on March 4. It listed five factors to determine a worker’s “economic dependence” on a potential employer, noting that two were “core” —“the nature and degree of control over the work” and “the individual’s opportunity for profit or loss.”

Those two, the rule said, were “most probative,” although it also said none of the five factors individually was “dispositive” in determining a worker’s classification.

In the rule withdrawal,  Labor said the Trump regulation is not “fully aligned with the [Fair Labor Standards Act] text or purpose or with decades of case law describing the multifactor economic realities test.”

The Trump rule “would have narrowed the facts and considerations” the department used in analyzing how a worker should be categorized and thus would mean workers would lose the law's protections, Labor said.

ABC's lawsuit, filed March 26 in U.S. District Court for the Eastern District  of Texas, contends that the department’s delay of the rule’s effective date past March 8 violated the Administrative Procedure Act.

Ben Brubeck, ABC vice president of regulatory, labor and state affairs, said the association now will add to that complaint a further contention that the Trump rule withdrawal also runs counter to that statute.

“While we certainly saw this coming, it is still disappointing to see the Dept. of Labor chose to rescind the independent contractor final rule, which would have provided much needed clarity for the contracting community, employers and employees,” Brubeck said in a statement,

Brian Turmail, Associated General Contractors of America spokesman, said in comments emailed to ENR that the group supported the Trump administration rule, which “adopted a consistent, clear and common-sense standard for determining independent contractor status" under the law.

Turmail also noted that the Trump rule included regulatory guidance, but the new final rule has no guidance. “Instead of the DOL providing clarity, worker classification determinations and investigations of them will now be interpreted by broad case law and costly legal challenges,” he said.

Terry O'Sullivan, general president of the Laborers' International Union of North America, said in comments emailed to ENR that the department "decision to reverse the previous administration's rule would have opened the door to further cheating by irresponsible contractors who use the independent contractor status as a cover for wage theft."