Our mid-year meet, Burgers and Brews has once again exceeded all our expectations. We’ve already blown by our attendance numbers from last year. About 60 contractors, their staff, associates, and friends attended the event hosted at Casella Construction in Rutland, while we saw around 100 people turn out at ADA Traffic Control’s headquarters in Colchester.

“We thought these events would be a special offering for just last year as members emerged from the pandemic,” said Richard Wobby, executive vice president, “but the response was so positive and overwhelming from members that we decided to bring Burgers and Brews back as a mid-year gather. Based on attendance and feedback, it looks like that was the right call.”

Once again, Mike Casella, market area manager at Casella Waste Systems, manned the Casella grill. Casella cooked more than 200 burgers per event. Not even rain—or some thunderstorms—could stop him from feeding members. 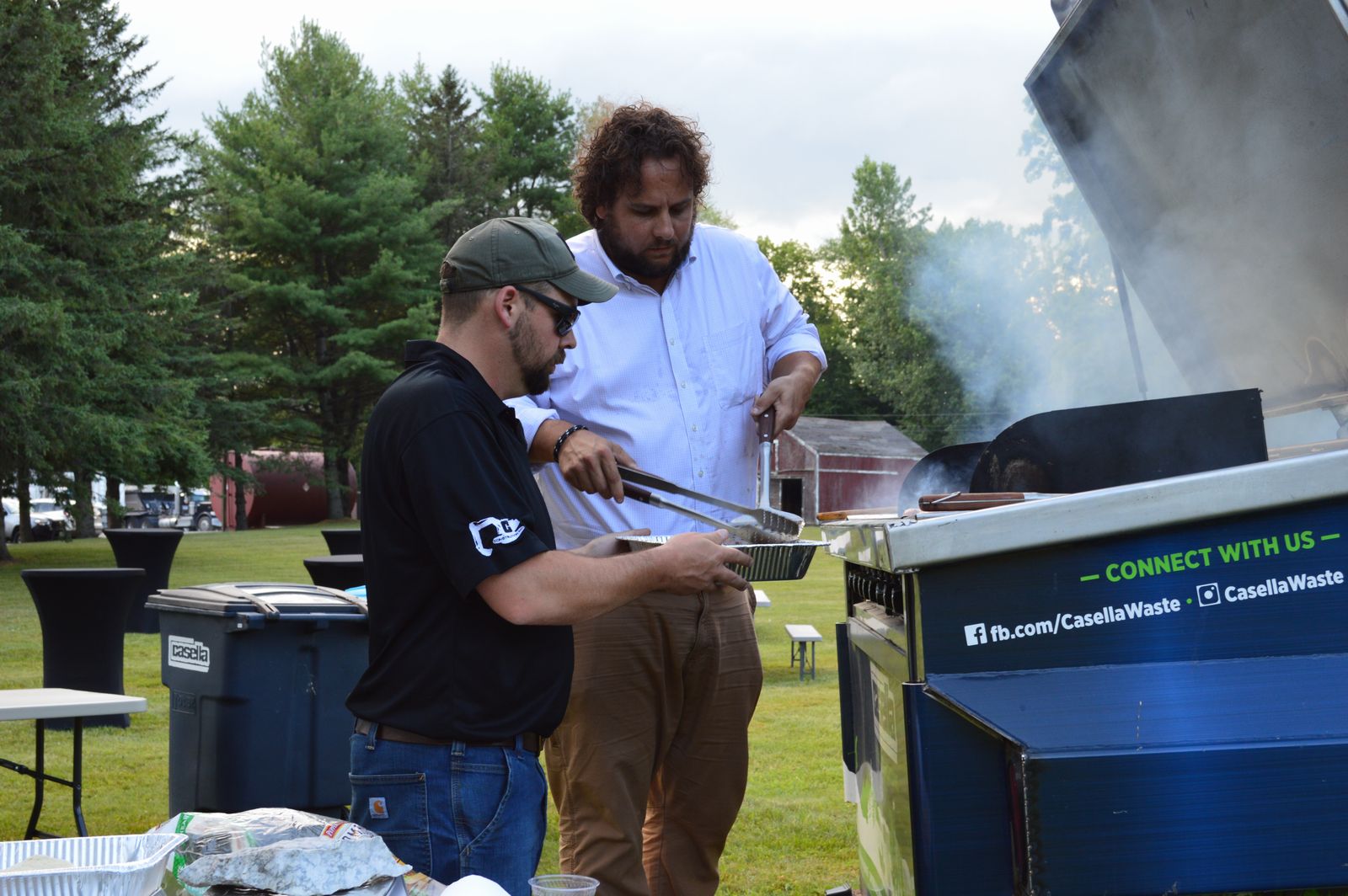 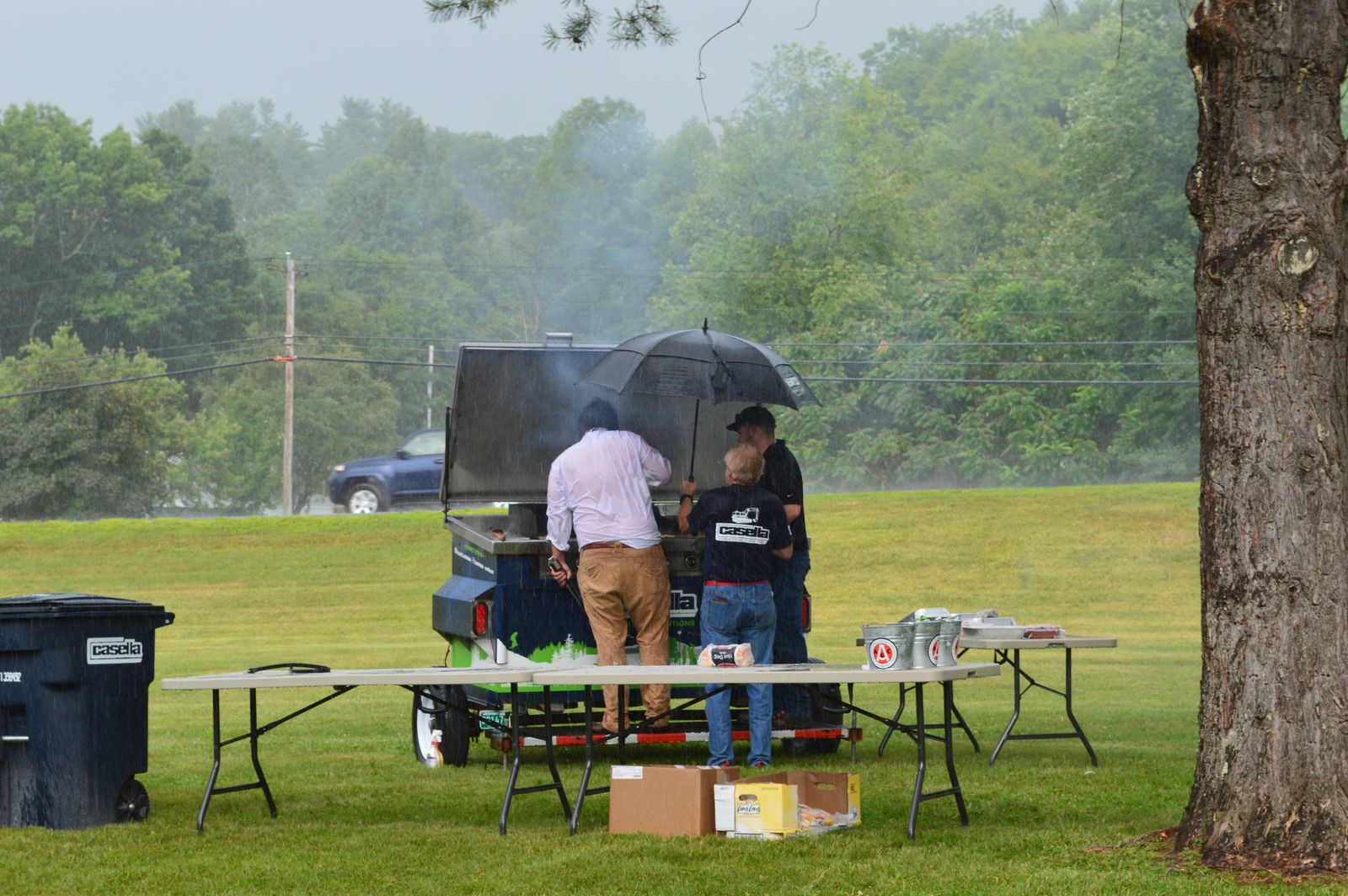 This year, members also got a taste of the political buzz. Since this is an election year, the association added a new element to the Burgers and Brews event: candidates running for office.

To read a full recap on the Burgers and Brews events, check out the next edition of our print publication, The Build Board out around August 15.

We have one more Burgers and Brews outing this year, so if you missed out or want to experience the magic again, mark your calendars for Thursday, September 22 from 4-7pm at AGC/VT headquarters in Montpelier.