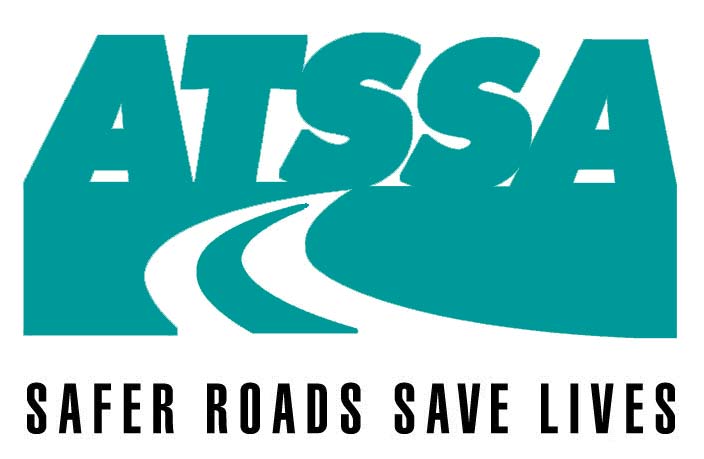 The 23 pages of comments were compiled over the past few months and are the product of input received from ATSSA’s technical committees, MUTCD Chat Lounges during February’s Annual Convention & Traffic Expo, National Committee on Uniform Traffic Control Device (NCUTCD) committee meetings and other conferences attended by ATSSA. The input was produced after sorting through nearly 2,000 comments to the 700-page MUTCD.

“A huge thank you goes out to our members for leading the charge as this was a herculean effort,” ATSSA Director of Innovation & Technical Services Eric Perry said. “I want to thank our members for their feedback and contributions.”

Comments were due to the Federal Register by Friday.

This is the first comprehensive update to the MUTCD in more than a decade.  The document opened for public comment on Dec. 14 as originally reported here and was originally to allow comments through March 15. The Federal Highway Administration (FHWA) extended the time for public comment as a result of feedback from stakeholders.

The Notice of Proposed Amendments for the 11th edition of the MUTCD contains more than 600 proposed changes, according to a statement from the FHWA.