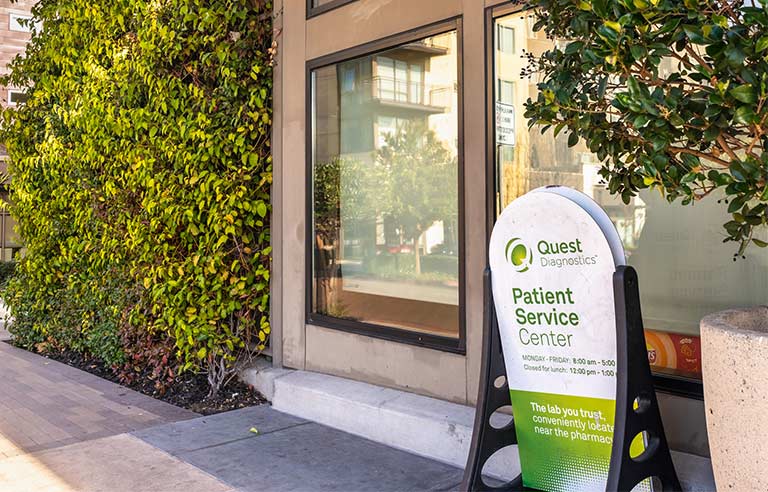 Secaucus, NJ — Paced by a continuing increase in marijuana positivity rates, the positive drug test rate for U.S. workers reached its highest level in two decades in 2021, according to an annual analysis conducted by lab services provider Quest Diagnostics.

Researchers examined the results of more than 11 million samples taken last year for Quest Diagnotics’ Drug Testing Index from the combined U.S. workforce – both the general workforce and employees in safety-sensitive jobs who undergo federally mandated drug testing (e.g., pilots, truck drivers, train conductors and nuclear power workers). Overall, 4.6% of the samples tested positive – up from 4.4% in 2020 and the highest percentage observed since 2001, when it was also 4.6. That figure is more than 30% higher than the 30-year low of 3.5% recorded in 2010, 2011 and 2012.

“Drug use affecting the work environment is a complex problem that is not going away,” Jenny Burke, vice president of the impairment practice at the National Safety Council, said in a Quest Diagnostics press release. “When workers use impairing substances, it can create incidents that compromise the safety of other workers and, in some cases, the general public. Employers should have the right and ability to maintain a substance-free workplace and the use of drug testing, including oral fluid, in addition to urine.”