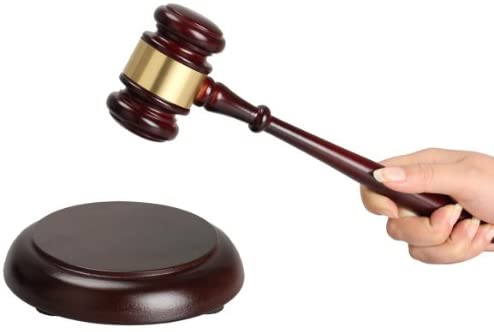 Its clear adjournment is not far away and everyones happy about that. Legislators, advocates and the public have been more active in the past 16 months than usual. Normally a legislator spends January through May in the state house, may attend scattered meetings in the off season and campaign every other year for a few months. COVID-19 has kept the session running almost non stop. This started as a normal session in January last year only to watch the world turn upside down in March of 2020. The pandemic and Federal aid packages required the legislature to complete their normal session then return in August for two months, they campaigned where they had free time, spent December preparing for a new biennium and are now in month 16 in a row of legislative work. They will be happy with some time off as will the rest of the crowd chasing policy.

The unemployment insurance bill S.10 passed out of the House Committee on Commerce with the "2020 fix" that AGC/VT was pushing for. The "2020 fix" would remove 2020 from the calculation for the unemployment trust fund. Had nothing happened the trust fund target would have doubled from $500 billion to $1 billion and employers would repay that over a 10 year period. The fix will prevent a long term premium hike in return for lower increases over the years. Removed from the bill was a provision that would create a $50/week benefit for parents. AGC/VT testified that the association does support helping families but that a broader action using American Rescue Plan funds to support all including working families seemed like a better idea. The bill went to the Ways and Means committee as required by House rules but is expected to reach the floor next week.

On Tuesday, an architect group working for the state suggested that the 2021 legislative session only allow legislators and staff into the building while the public and advocates would remain on web conference. This was immediately rebuked by Senate Pro Tem Becca Balint and she assured the public they would find a way to get together in person again. On Thursday members of Vermonts media spoke in opposition to the architects recommendations and urged the Senate Institutions committee to allow all back into the building. Friday AGC/VT and other advocates across the state spoke in favor of returning to the state house in person in 2021.