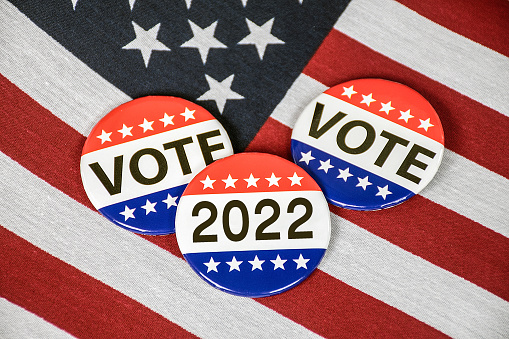 The AGC/VT lobbying team and Government Affairs Committee has already begun preparing for the upcoming election. With over 400 candidates vying for a record number of statewide and local seats we have a lot of homework to do to support candidates who will be champions for construction. There are several processes we have begun to meet, learn and engage with politicians.

The Politically Active Contractors, political action committee (PAC) has ramped up the fundraising efforts with a letter to membership and direct contacts. Due to the record number of races the goal has doubled for fundraising this year. The funds are used to help candidates with costs for things like mailings, media and other ways the promote themselves. This year the PAC committee and board will be considering assisting candidates in their primaries which is a change from the norm but necessary as many of the districts will have either no competitive race after the primary or they are sure to win their district. That makes the primaries important because we are able to assist people who will support contractors once elected.

The lobbying team has already been attending political events with major parties and will be "making the rounds" this summer at other events. These events are generally party fundraisers or mixers and give an opportunity to engage candidates face to face and let them know what our positions are to see if we mesh. If you have any interest in a golf event or mixer please let me know at matt@agcvt.org.

Last week Richard and I had around 20 people candidates attend a candidate training class we called "Run to Win You Vermont Campaign" both virtually and in person. At the two clinics we shared best practices with candidates from both major parties. We talked about building campaign team, things they'll need, how to build a schedule and basic fundraising principles. The event was a success and we have received accolades from attendees and others who could not make it due to scheduling issues because it was a unique way to connect with candidates.

We will keep you updated on our continuing election year processes and encourage you to attend one or more of our burgers and brews events that we will have many politicians attend.