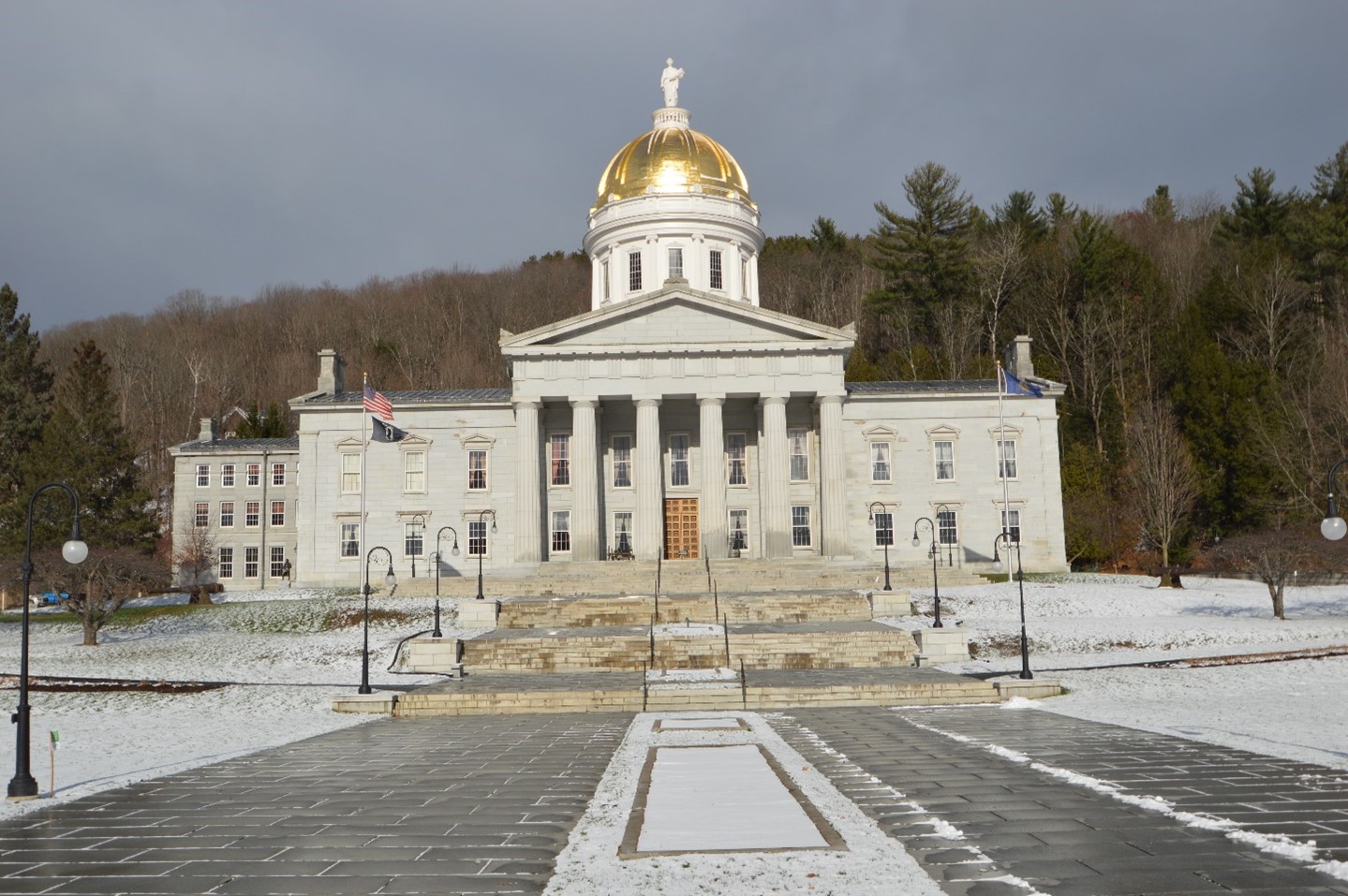 We are only weeks away from the 2022 Vermont Legislative Session and an election year with high stakes. Only two weeks ago Senator Patrick Leahy announced he would not seek reelection to the US Senate. After serving as Vermonts long time Senator and one of the longest records in the history of the Senate this left a vacuum in Vermont. Within one week, Congressman Peter Welch announced his run for the seat which many already anticipated. A few days later, Lieutenant Governor Molly Gray announced her run for Welchs seat in Congress.

Its not over, there are many changes anticipated in candidates coming soon to a state near you. Many believe the race for the US House will include a competitive primary. There will also be a race for the Lieutenant Governor Seat as well as some candidates challenging Governor Phil Scott. Speculated by many primary challengers in addition to LT Gray for US Congress on the Democrat side are Senate Pro Tem Becca Balint, Speaker Jill Krowinski, Senator Kesha Ram Hindsdale and House Member Tatyiana Vohovsky. Not many believe a serious contender would challenge Welch for Senate but that remains a possibility. That being said, all of the above includes Democrat and Progressive Candidates only. There has been no speculation among "polis" about the Republican challengers to those national seats. But it might be too early politically for anyone to announce.

As we come closer and closer to our legislative session your lobbying team has been in direct contact with legislators and the administration. In addition to our 2021 priorities we have added a few more for 2022:
If you have interest in participating in the AGC/VT Government Affairs Committee please contact matt@agcvt.org