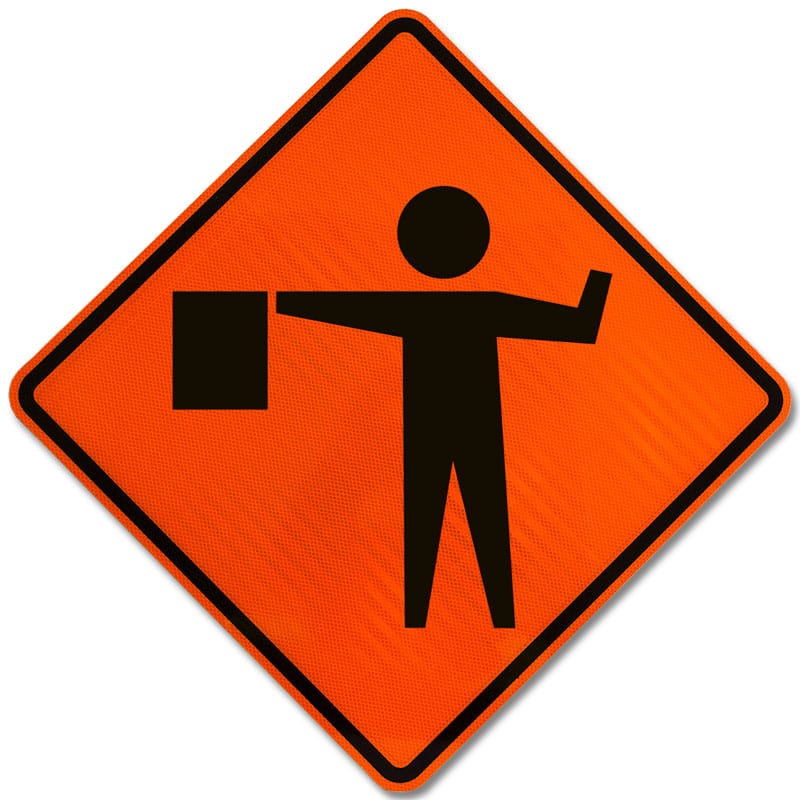 I began my journey with the Associated General Contractors of Vermont in the end of 2018. I came from real estate industry as a political advocate and association executive but I felt generally knowledgeable about construction due to my experience working with developers. I understand the development process, the (frustration) permitting process, understand the building process, but had never even considered what it was like to work on a road with the traveling public. Since then I've spent some time visiting members job sites with Richard Wobby and have seen first hand what its like to have an excavator digging out a trench on one side and cars moving by as fast as they are allowed on the other. But on August 23, 2019 I took a phone call I will never forget.

Richard had only just taken flight on a plane to a safety conference the moment the phone rang at the AGC/VT office. It was our friend the late Lisa Donahue from LPD Traffic Control and she was frantically upset. Her employee James Alger had just been hit and killed on route 7 by a traveling vehicle while performing his duties as flagger. AGC/VT was one of her first phone calls for more support in this terrible moment and at that moment I earned as much experience with death in work zones that anyone should ever receive. The office sprang into action to assist Lisa in any way we could during the hard time.

When Richard returned and we had a discussion about traffic laws and work zone safety where I learned that we really are not enforcing safety from the traveling public. In fact, the Vermont specification manual only allows a uniformed police officer to direct traffic, help set up work zones and passive blue light enforcement. They are not allowed to leave the scene to stop someone who commits a crime in the work zone. This surprised and shocked me because there is signage all over work zones about double fines and speed limit changes. The idea that we have laws in place but no enforcement is trivializing to me. I spoke with some officers from the state police and DMV enforcement who did explain that from time to time they will deploy units to an area of high risk, or that have had collisions but it was not common. I also spoke with some people from the Sheriffs department and they explained that some municipal work allows them to perform enforcement action. When we sought data related to a project on I89 that had several collisions and a fatality we discovered over 30,000 vehicles pass within the area each day/each way. Data on traffic tickets showed the entire state had less than 300 enforcement tickets labeled work zones in an entire year. This helped us decide on the theme for our annual state house visit: Work Zone Safety.

In the 2020 legislative session prior to COVID taking over the world we held our annual state house visit "Building Bridges" with the theme of work zone safety. There were approximately 50 flaggers from all over the state who marched to Montpelier, met with legislators, held press conferences and testified before key legislative committees. The strongest testimony by far was James Algers mother and family who attended. "He was just doing his job" his mom said, before a somber room. Few times in my career at the state house has a witness ever moved a room to the point that committee members were speechless. Beyond that testimony representatives from the flagging community continued to meet and although it took two sessions to get there we now have two policies: a study committee to improve work zones and a study committee creating a pilot program for work zone safety cameras to curb speeding.

Both committees have been meeting on a regular basis intended to bring back recommendations to the legislature this coming year on how to implement more safety programs and stand up a camera program. Stakeholders and consultants have been meeting looking at the feasibility of the different programs and best practices. AGC/VT has been a leader at the meetings advocating for the work we already do, providing examples of safety protocols and trainings that are required to operate in a work zone. The association has been pushing back hard on the trope that we should require more stringent rules on our employees and that we believe the traveling public has a stake in safety as well. In the face of more responsibility on the flaggers I explained "Telling a flagger to get more training while people are breaking the law speeding is like asking a victim of a bully to be nicer to their aggressor".

We continue to move the needle to make things safer for our workers because losing a friend, coworker or family member who is just trying to make a living is unacceptable. If you have had an experience as a flagger or know one who would share a story of a close call or aggressive driver please forward me an email to matt@agcvt.org and I will happily add it (anonymously) to my testimony and discussions at these groups.

We also need you! If you have interest in joining the AGC/VT or VIECA government affairs committee please let me know!