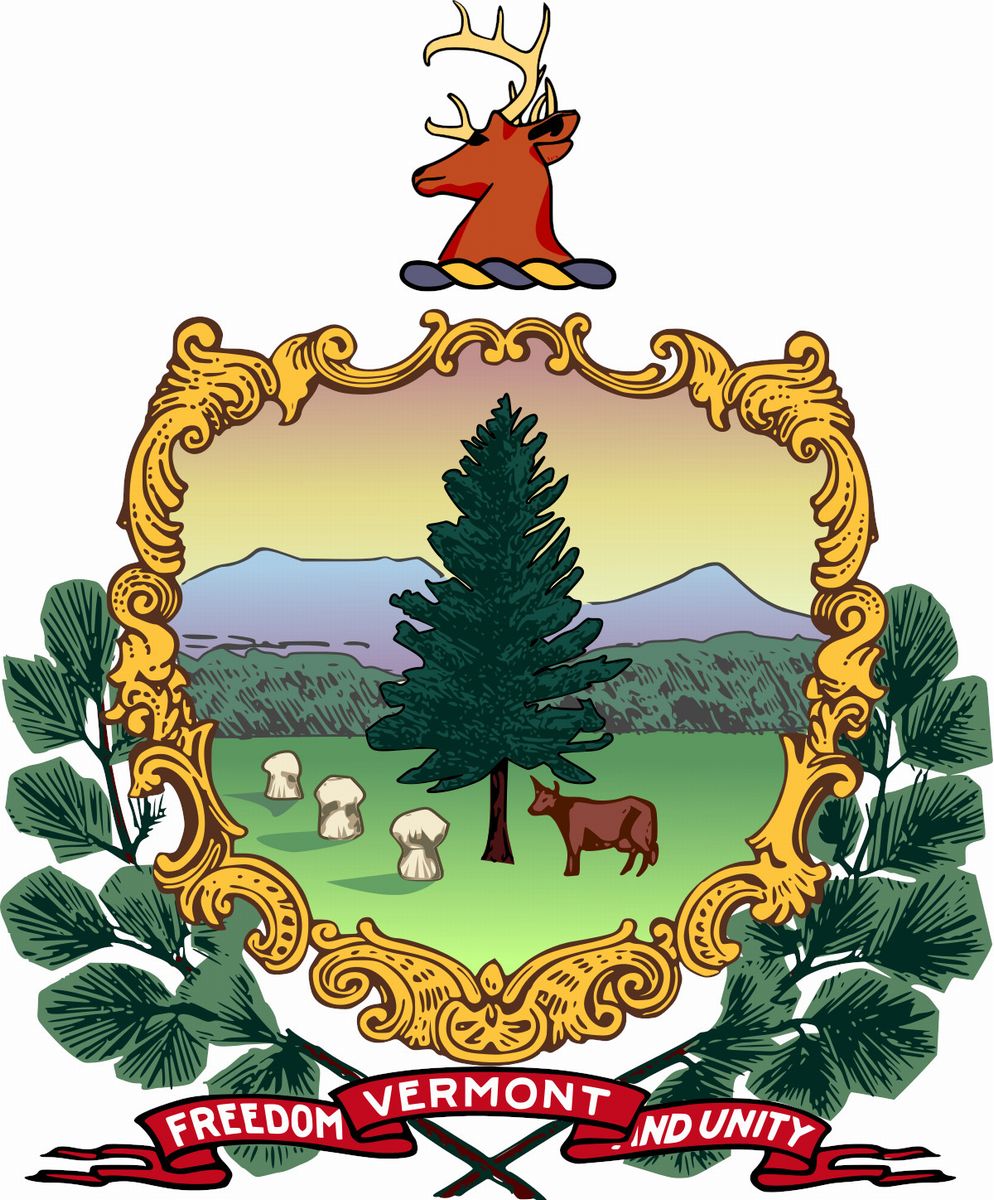 Montpelier, Vt. - Governor Phil Scott announced today that Vermont has received 50% of its American Rescue Plan Act (ARPA) State and Local Fiscal Recovery Fund. The State’s request, or certification for the funds, was submitted on July 15, deemed complete on July 21, and payment was received on July 22.

The funds include 50% of the $1.049 billion of state recovery funds, or $524 million, authorized by Congress in ARPA, and 50% of the $58 million of local funds, or $29 million. The State is required to distribute the local funds within 30 days to eligible cities, towns and villages based on a formula established in ARPA, so long as the award does not exceed 75% of the municipality’s budget in effect on January 27, 2020.

The Administration and the Vermont League of Cities and Towns have worked with eligible communities to ensure all required data and information was submitted by the towns, to ensure a speedy disbursement of the funds once received. The local government certification process opened on June 9 and all 276 eligible municipalities have certified with the State as of July 21.

Vermont may also receive 50% of the $121 million in additional funds to redistribute to municipalities due to a special rule established in ARPA that redirects county funds in States where counties are not considered units of general local government, such as in Vermont. The State is awaiting a final determination from the U.S. Treasury that these funds should be distributed to the State for distribution to local units of government pursuant to the special rule.

“These ARPA funds give us a once-in-a-lifetime opportunity to make transformational investments to help us recover from the pandemic stronger and build a more prosperous Vermont,” said Governor Scott. “That’s why I’ve proposed historic investments in housing, combatting climate change, broadband, water/sewer infrastructure and more. This certification also provides the opportunity for municipalities to make their own investments based on the needs of their communities.”

The U.S. Treasury is required to distribute State and Local Fiscal Recovery funds in two equal payments: upon initial certification and then 12 months later. While the State will be required to certify to receive the second payment before June 15, 2022, cities and towns will receive their second payment without additional requirements.